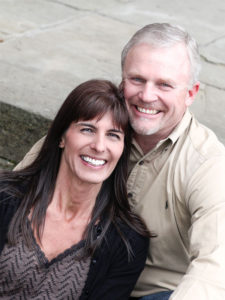 Kim Wallan has lived in Medford for 32 years. She grew up in Klamath Falls and attended Willamette University, where she earned a Bachelor’s degree in Political Science. She moved with her husband Jim to Medford after they completed school at Willamette.

She practiced law for four years at a local law firm until choosing to stay home to raise their three children. She served as Family Connection president and Hoover Elementary School PTO treasurer. Kim served on the executive board for the South Medford Booster Club for six years and co-chaired the school district Boundary Committee. She was a 4-H leader for 18 years. 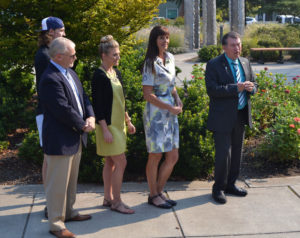 Kim is honored to serve on the Board of Directors for Habitat for Humanity. She serves on 5 Legislative Committees: The House Committees on Education, Economic Development, Veterans & Emergency Preparedness, Legislative Counsel, and the Transparency Commission.